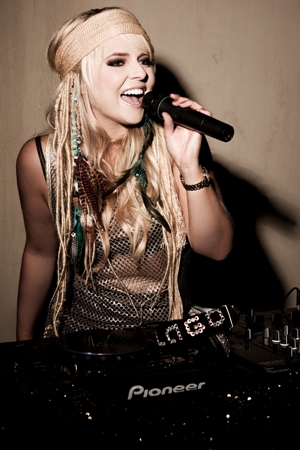 Part Portuguese part Dutch Female DJ Lady Lago started playing in 2001 and after only a few years of producing has already racked up several chart toppers including two #1 selling House and Tech House singles. In 2013 she started her own record label Lago Beats.

She plays in club’s all over the world like Ministry of Sound and Little Buddha Egypt, Pacha  Tunisia, Kadoc, No Solo Aqua, Aquamoments, Portugal and festivals like Dance Valley, Defcon etc.

Her style of music is a mix of house, techhouse and discohouse. It depends a bit on the crowd but she looks and give them what they want. House, Techhouse or more Discohouse!!!!