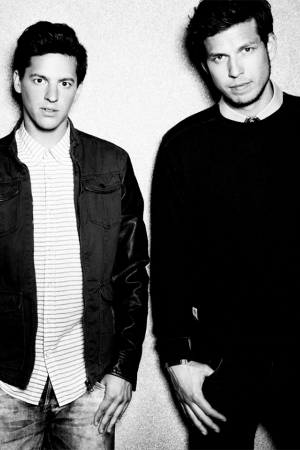 They stormed onto the music scene in 2008 and now the Holland based duo Firebeatz have swiftly merited a reputable and solid name for themselves. Ever since their 2011 club smashing record “Funky Shit” and the recently released “Where’s Your Head At“ and the 2012 bomb “Miniman” (which all reached the Top 15 in Beatport’s Main Chart), their schedule has been filled with top notch remix jobs and a huge increase in worldwide bookings.

With performances throughout Europe, upcoming gigs in North America and big releases throughout the year, the future is nothing less than very bright for these two young gunz! 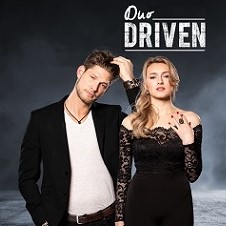